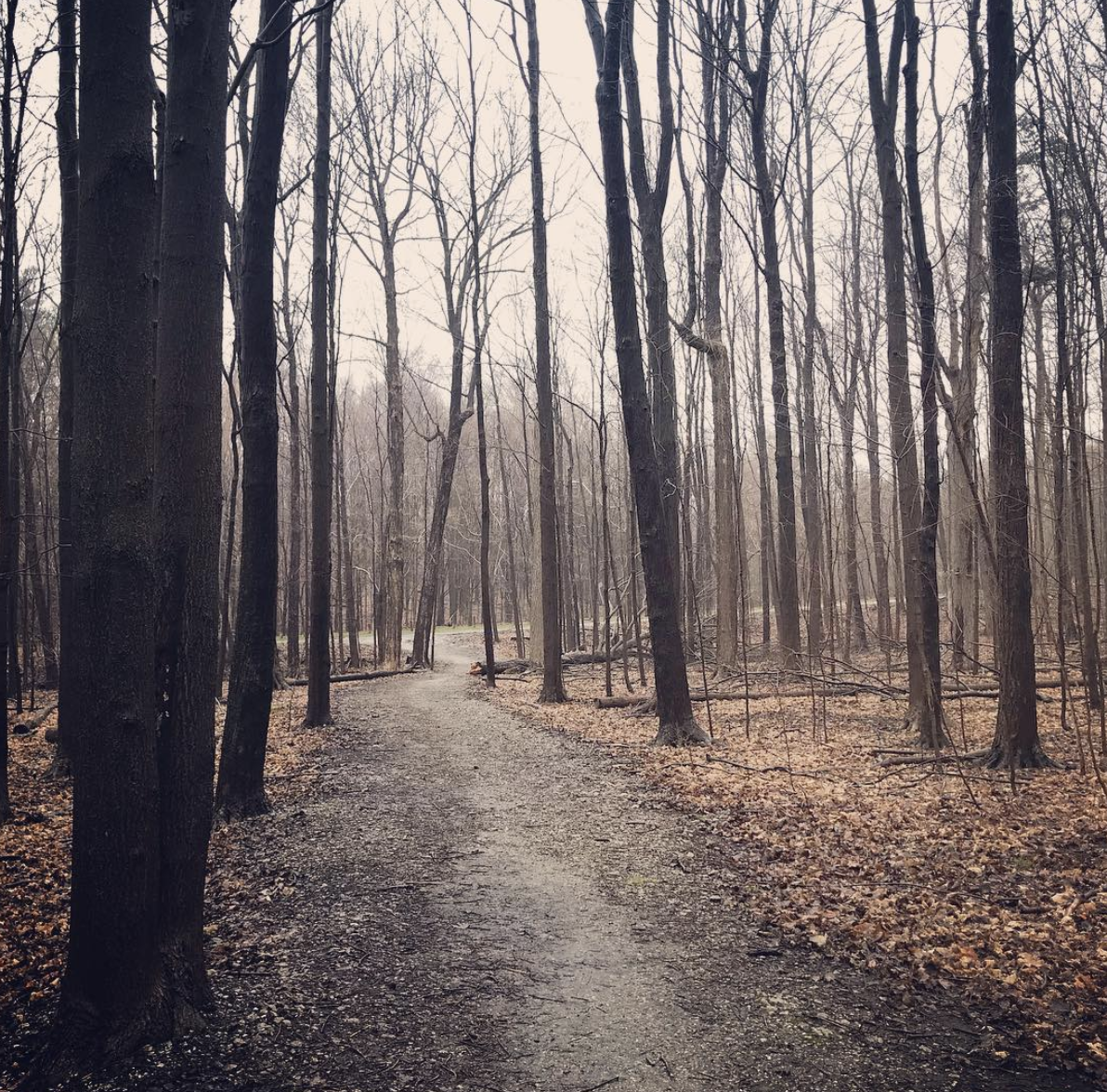 After spending a little over two months living at the Monastic Academy, I came back home to Toronto in early March of 2019.

I feel like I could tell two completely different stories about that year, and both would be equally true.

In many ways it was the most difficult and painful year of my life. I’d had just enough time at the academy to start scratching the surface of unravelling the madness of my mind and my patterns, and then decided to go back out to my “normal” life, where I didn’t have the same supports to continue the deconstruction that I had started. And yet, having seen how necessary the deconstruction was, going blindly back to my familiar patterns and habits felt impossible.

In many ways I felt like an open wound moving through the world, no longer able to ignore or mask the pain, but also not able to find the supports to help me heal it.

That’s not what I’ll focus on in this post, partly because it would take too long and partly because a lot of it has faded in my memory, but I think it’s worth noting that all the wonderful things I’ll talk about here were set against a backdrop of a lot of fear, pain, and confusion.

Life’s been interesting, exciting, hard, confusing. I’ve taken to doing hours-long walks along the trails by my mom’s house.

So, I had a fairly straightforward question when I came home: What do I want to do next?

I didn’t have a primary work gig or a place to live at the time, but I had a lot of options open (and was staying with my mom in the meantime) so I wanted to carefully weigh my next steps.

Work-wise, I am extremely fortunate. I’m a skilled computer scientist with 10 years of industry work and experience in several development-adjacent roles. You could throw me into almost any role at a startup or small company and I’d probably do a decent enough job.

So, given that I had some in-demand skills, what would be the best way for me to use them? Should I put effort into growing my software consultancy? Should I find a cool startup that’s trying to change the world? Should I go back into the bleeding-edge world of crypto, maybe try to become a partner at an up-and-coming company?

And the more I thought about it, the more it seemed completely obvious that I should go back to the Monastic Academy and make a commitment as a full resident.

You know how sometimes people talk about being “your best self”? I feel like that’s what the Monastic Academy program does for people. It provides a set of practices for self-discovery and transformation, a deeply caring community to see and be seen in, and a supportive structure of rules which create a safe container to allow us to do the difficult work of quieting the mind and beginning to untangle our patterns, and become better and better versions of ourselves — to become people who can make more trustworthy decisions about how to move through the world while minimizing the damage we turn a blind eye to every day.

(And it’s not just about meditation, though that’s a central part. There are non-meditation practices employed at the academy as well, which focus on different things: trauma-healing, interpersonal connection, professional growth, decision-making, ethical behaviour, and others. I’d like to go into more detail about all of these practices, but that’s way outside the scope of this post.)

So… the thing is, we don’t bat an eye at, say, the 4-year investment of a college degree, because we have some sort of belief that it’s beneficial, and we trust colleges as institutions. (I don’t mean that there aren’t tons of criticisms against college, I’m just saying it’s societally a completely normal thing to do, and even expected for many forms of employment).

So, if I’m aware of a training program which only requires a 1-year commitment, and I’ll come out on the other side as a more capable and effective human being… And I trust this program because I’ve already had some exposure to it and have seen the positive effects it has had on me and the way I interact with the world… Why wouldn’t I spend a year doing that? Is a year of writing software for some hip new product startup or growing my consultancy actually going to be a better use of my time? I just couldn’t see it. Besides, even if I did want to focus on kicking ass at one of those things, it still seemed obvious that I’d be better able to do that after a year of training in being a kick-ass person.

But I still planned to be in Toronto for the following 6 months, so – what was the best thing to do in the meantime?